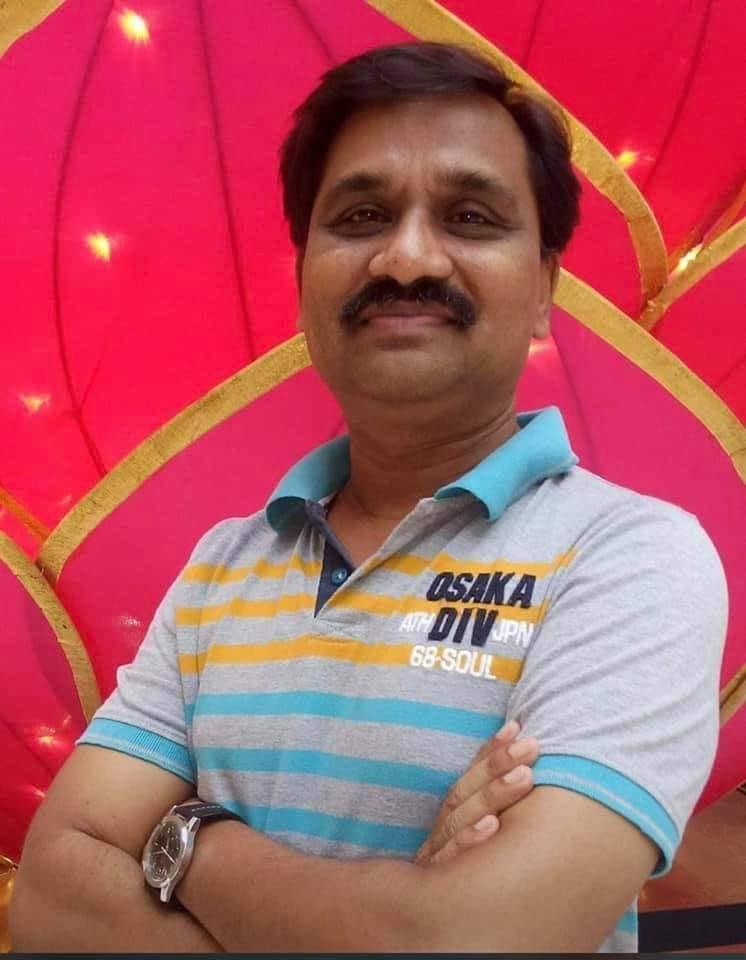 With profound grief and sorrow, we regret to inform that our beloved fellow worker in christ Dr Prasad Talluri left for heavenly abode on 9 November, 2020. Dr. Prasad Talluri is Head, Strategy & Research Management at World Vision India based in chennai. He is survived by his wife and 13 year old daughter.
He has been associated with Transbiblica since its inception, and served as its Executive Board Secretary. He is passionate about empowering people especially children and youth to solve their problems, realise their potential and fulfil their life’s purpose.
He did his Masters, M Phil and PhD in Zoology from Vikram University, Ujjain (MP). During this period, he won the ‘Young Scientist Award’ by the Government of Madhya Pradesh. Later, he continued his pursuit of his learning, and completed Master of Arts in Biblical Studies (from Piedmont International University, US), Master of Social Work (from Kakatiya University) and Executive Development Program in Strategic Management (from XLRI Jamshedpur).
He is a well known Christian Telugu Poet, wrote many powerful poems in telugu, inspiring millions of christians. He is also a well known ‘Leadership Trainer’ closely associated with Lead like Jesus. Recently, he got interested in Coaching leaders, and became certified ‘Happiness Life Coach’ and ‘Life Purpose Life Coach’ from Transformation Academy.
He is a strategic thinker and a great visionary. We will continue to miss him dearly!
– Team Transbiblica